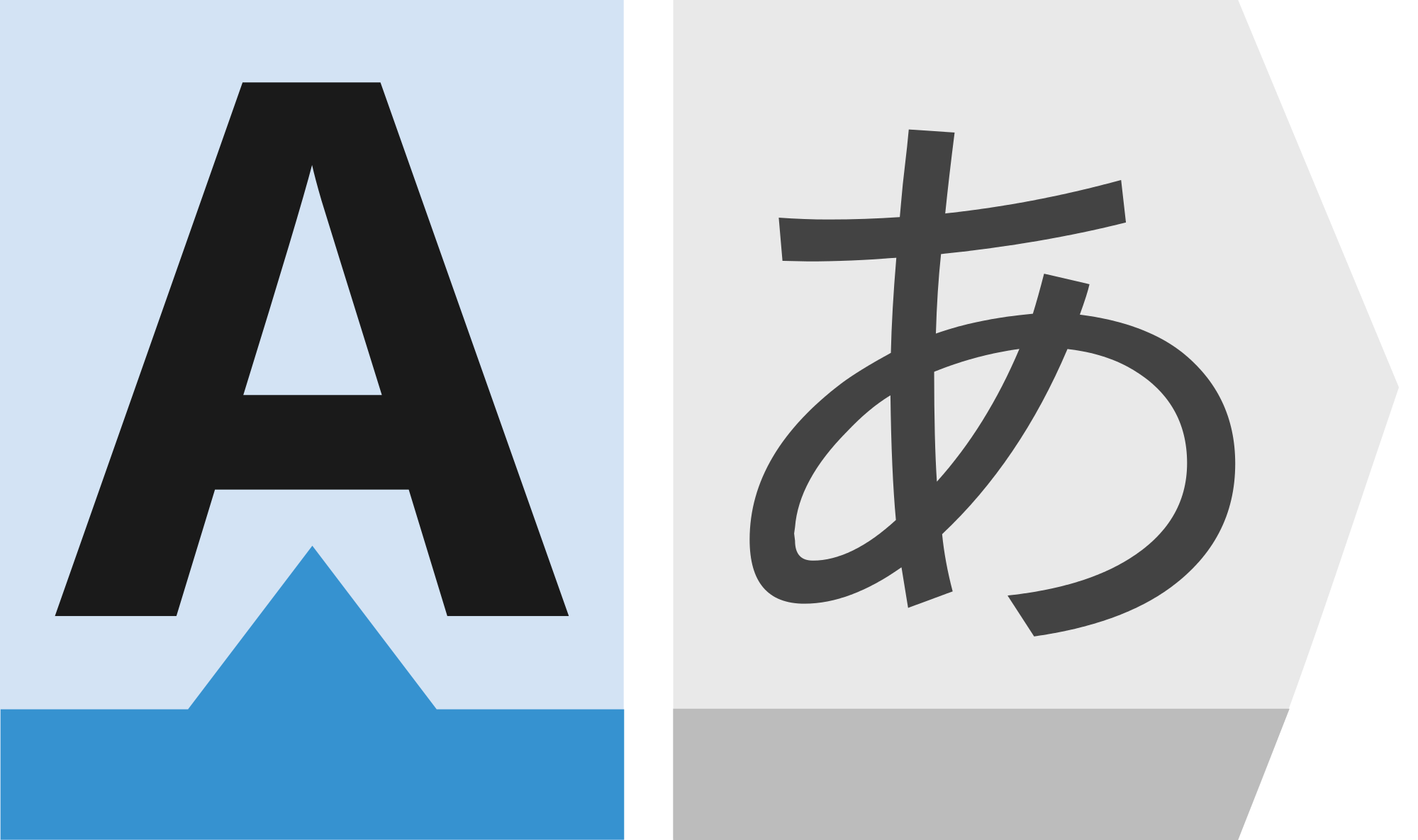 So what is exactly an N-Gram? N-Gram is an N-character slice of a longer string. Typically one would slice the string into a set of overlapping N-grams. In our system we will use N-Grams of various lengths simultaneously. Note: We would want this to be configurable. We will also append blanks to the beginning and end of strings in order to help with matching the beginning-of-word and end-of-word situations. We will represent this using the _ character. Given the word TEXT we would obtain the following N-Grams

Why does this all work?

Well it turns out that these small fragments of words (N-grams) also obey (approximately) the same property. Thus given a document in a particular language we will always find a set of N-grams which dominate - you can visualise these N-grams as a language palette from which words are formed. These set of N-grams will be different for each language. If we use this language detector on small fragments of text we are less susceptible to noise hence making our language detection more resilient.

Generation of the language profiles is easy. Given an input document the following steps have to be performed:

From other language detection frameworks implemented we know that we should expect the following results:

How to compare N-gram models

Given that we have created the language profile for the languages we will support, how do we detect what language a text fragment is in? First thing we need to do is to repeat the pre-processing steps discussed in the previous section creating the document profile for the text fragment. Next, we take the document profile and calculate a simple rank-order statistic which we call the ``out of place’’ measure. This measure determines how far out of place an N-gram in one profile is from its place in another profile. For example given the following:

The out-of-place rank would be \(0 + 2 + 0 + K + 3 + 1\). ER in the language profile is two places down from its place in the document profile while ‘AND’ ranks one place higher - in both cases we always include the absolute difference. \(K\) represents a fixed cost for an N-gram which is not found.

In order to classify a sample document we compute the overall distance measure between the document profile and the language profile for each language using the out-of-place measure and then pick the language which has the smallest difference. Alternatively we could also rank them and present the user with a ranked list of detected languages.

In this post we described a technique for detecting language by using the N-gram model. If things are still unclear don’t despair things will be clearer once you get your hands dirty! Hope to see you all in the next post. Stay safe and keep hacking!